There are quite a few lead-free options in defense ammo, mostly made of copper. Copper prices have come down a bit, but there still isn’t any range ammo for high volume competitors.

There is no arguing that it is really hard to beat the cost of poly coated or copper plated lead ammo. It’s cheap. 1000 rounds of plated or poly coated ammo can be less than $100, sometimes much less than $100 bucks.

In following some information alluded to in TYM’s videos, I found Polycase Ammo’s RNP ammo. The RNP projectile is made of a polymer mixed with copper powder to add weight. It doesn’t add a LOT of weight because the similar 9mm and 40 S&W Ruger ARX bullets, manufactured for Ruger by Polycase, that I found at Cabelas are only 65 grains and 97 grains, respectively. Even the 97 grain 40S&W is light enough that I could not pull the bullet with an inertia bullet puller. I whacked it pretty hard and the bullet didn’t budge. Perhaps I will have better luck with a collet puller.

I did remove them from their cases with considerable alacrity using Glock pistols. Th 40S&W ARX out of the G20/Lonewolf is fast, averaging 1479 fps through my chronograph the 9mm (G19) trucks along at 1583 fps. The light weight bullets have to haul butt to generate enough foot-pounds to work a pistol slide. The 9mm ARX comes in plenty hot to cycle the pistol, but at 102PF, it is too light for non-BUG IDPA sanctioned competition. The 40S&W ARX does. It makes 143 power factor right out of the box. The RNP is expected to run about 133.

Both ARX rounds tore pretty impressive ruts in the ground and compared to the low velocity RNFP I usually put through the chronograph, I got splattered with ejecta. 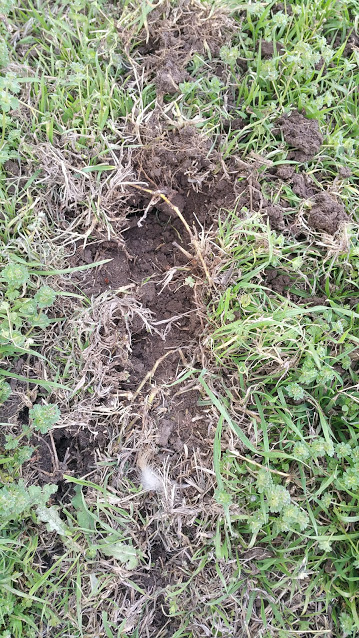 In the interest of at least checking it out, I ordered 500 rounds of Polycase RNP in 40 S&W from LAX Ammo, in addition to the Ruger ARX at Cabelas. The RNP from LAX arrived today. 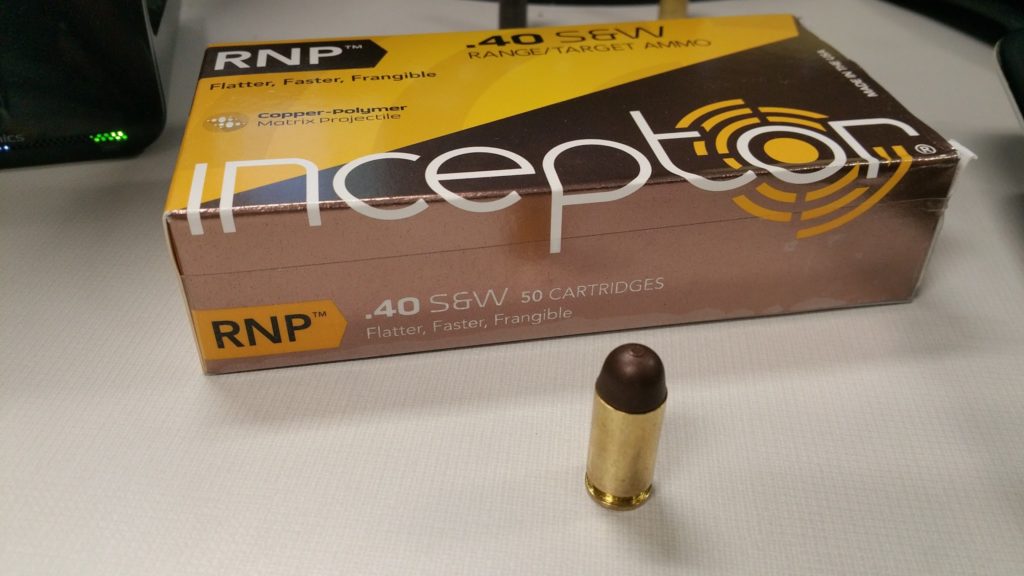 Concurrent with my order, I contacted Polycase Ammo to ask about handloadable projectiles for sale and, while the reply was basically, “Please wait”, the guy was very nice and revealed that I am not the only person pressing them for projectiles:

I have a bunch of friends that are competition shooters and they are all wanting to know when the reload portion of our ammunition will be available and I have to tell them all to be patient.

That’s fine for them, but I want it NOOOOOOWWWWWW!

In any case, I expect to shoot the RNP in this Wednesday’s match at Defender Outdoors…