Last week, I’m crankin’ out some 40S&W, minding my own business when suddenly….. 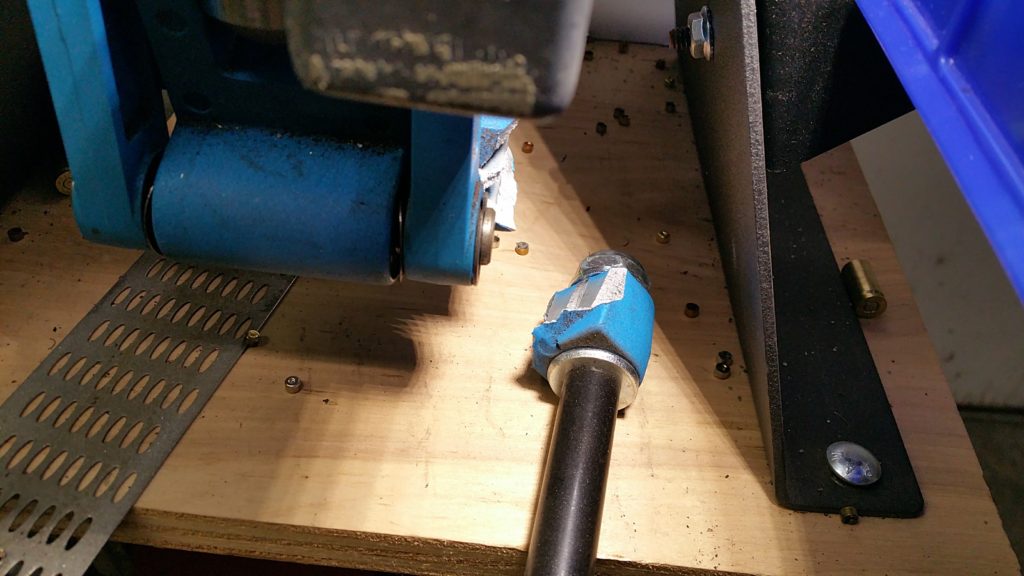 It was sudden, but not violent. No snap, no pop. The handle just twisted a little weird. My first though was that the nut had worked loose, but I put a little pressure on it to test that and there is was, swinging in the wind by the handle.

I contacted Dillon about the replacement part, which even if I had to purchase it would only be $40. Of course, they intended to replace it under warranty. The only question was which version I had. One connects with E-clips, which you can see in that picture above. The other has locknuts. 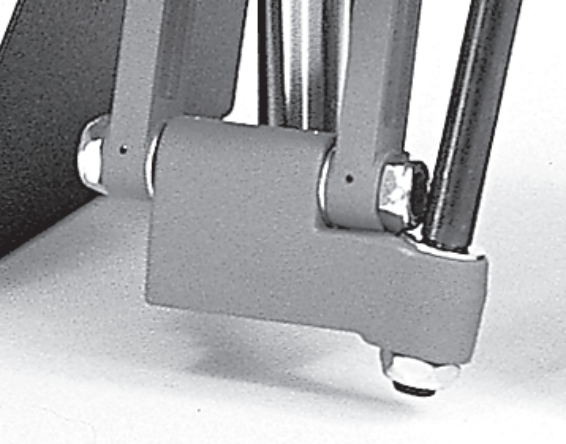 While I had him on the line, I asked about their (legendary) refurbishment service. It’s only $68 to send them the whole press and they will repair and update everything on it, with about a 3 week turnaround. I’m in!

During the week, I removed it from the strong mount, removed the bits that they didn’t need for the work and boxed it up. It actually shipped on Thursday.

Meanwhile, a friend has a spare RL550 that needs a little work of its own. I arranged to borrow it in exchange for the work it needs. He learned the hard way that you can’t keep your reloader in the same enclosed space with pool chemicals. 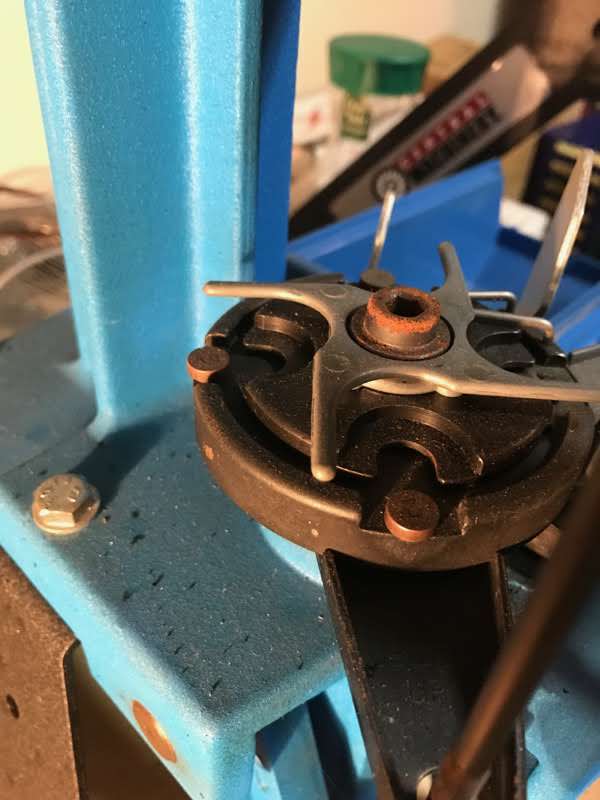 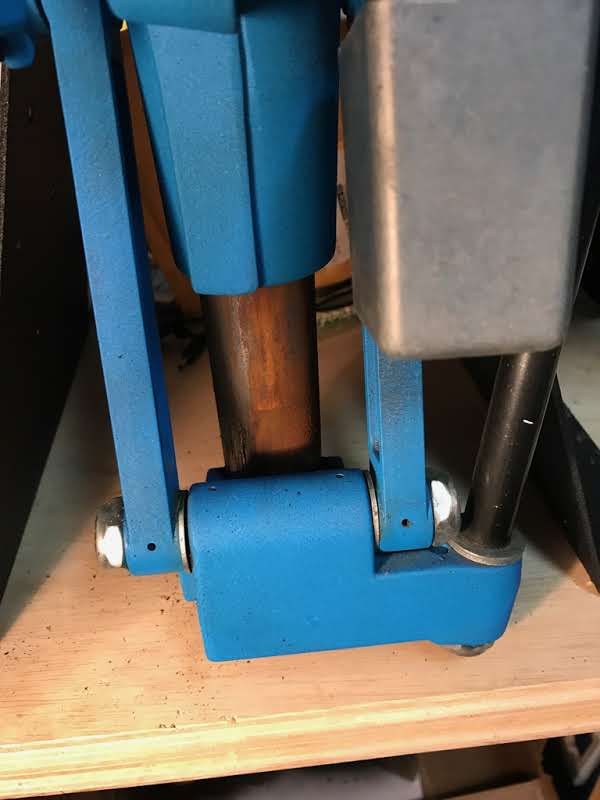 The rust on the main shaft was enough to prevent it from operating. I used carburetor cleaner and steel wool to remove most of the surface rust. 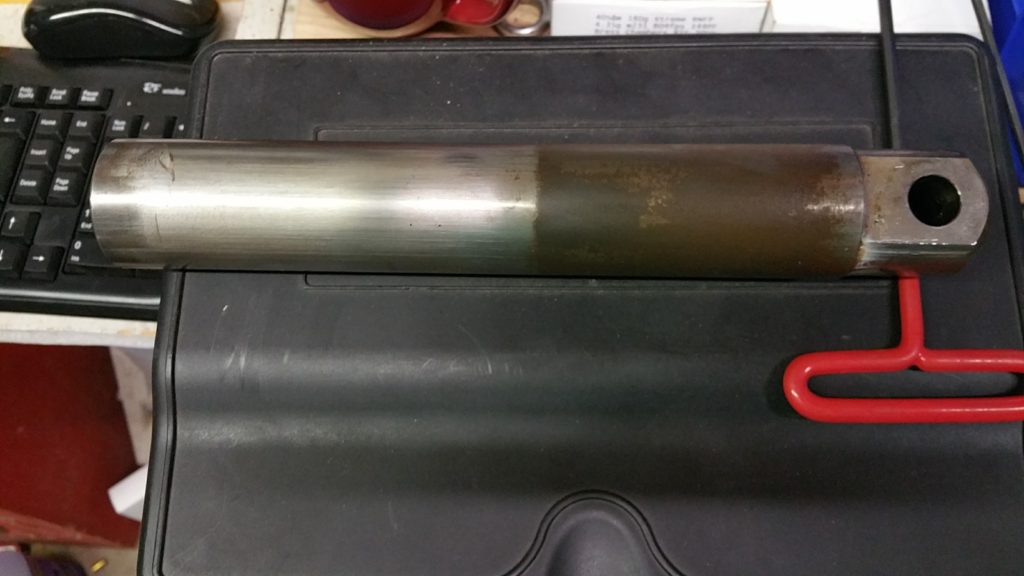 I put it in the ultrasonic. 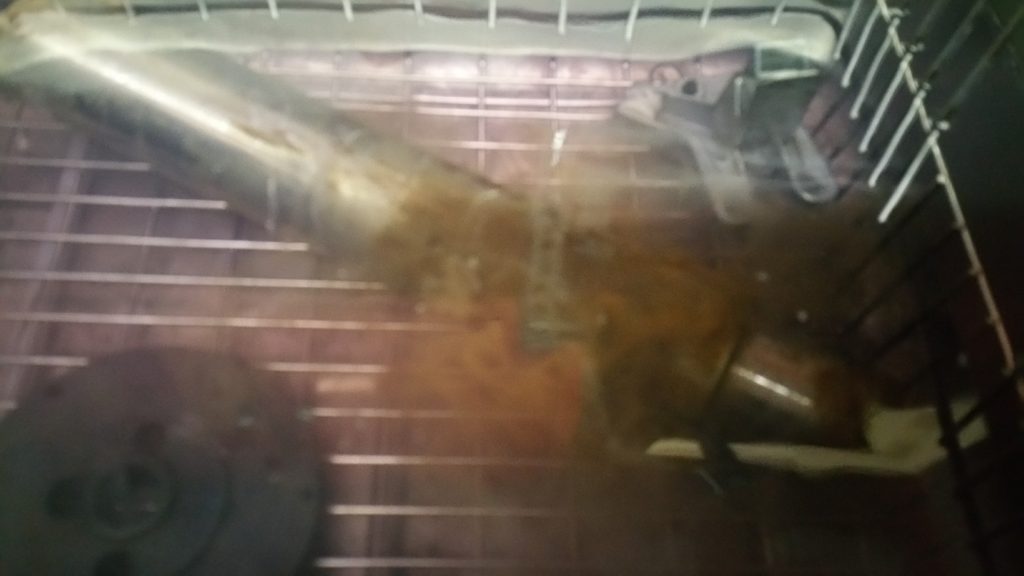 I love the way the muck flows off the parts.

Unfortunately, I was in a bit of a rush from this point forward and did not take any more pictures of the progress until it was finished. Really, it was just more cleaning except that there was still some dimensional enlargement from the rust on the end of the shaft. I used a fine file to gently draw file the part, being very careful to avoid causing any flat spots.

I put it all back together, with my handle, dies and shell plate. 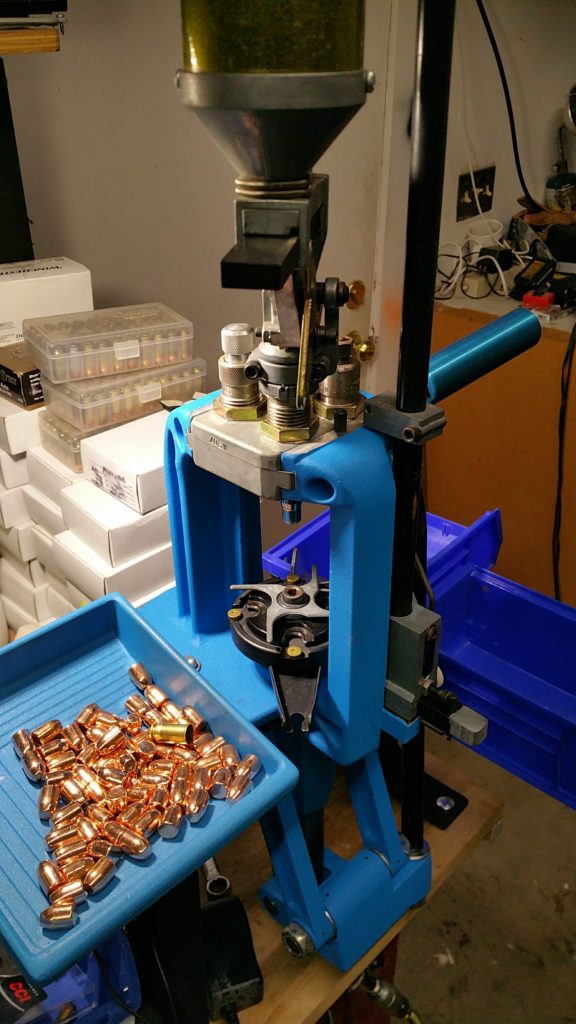 I loaded 4 rounds just to test it out and it’s ready to go!

When I get my own press back from Dillon, I’ll just swap it around and return this one better than when I got it!